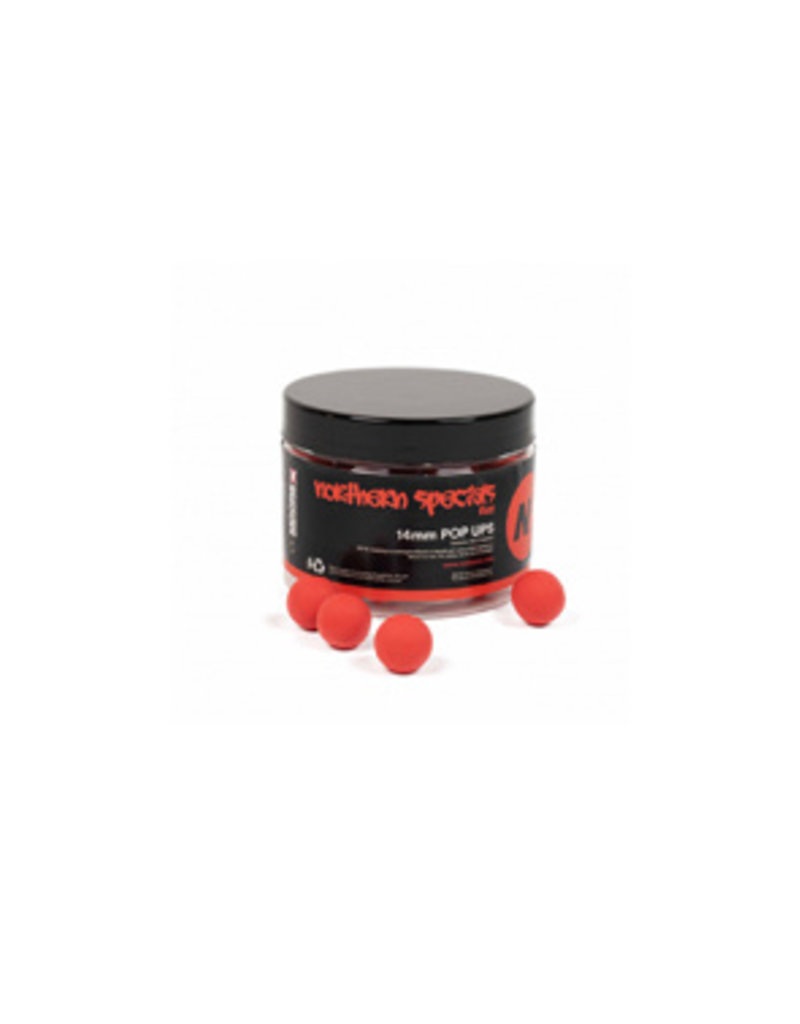 Over a number of years Gaz and a few of his closest angling colleagues have developed a small range of incredibly attractive hi-viz pop ups. Combining a selected blend of potent flavours and attractors with a high level of a vivid bait dye they have created these ‘Northern Specials’ (‘I.B.s’) that, due to their unprecedented level of success, have gained an almost mythical status.We will let Gaz tell you the story of their development...... The Northern Special; everything including the name is a nudge to the history and background of its evolution. I grew up fishing the meres in the North West back in the mid-late nineties, at the time there were a few lads doing especially well on one particular attractor combination when used as a small single pop-up and, eventually, I too became privy to a couple of the ingredients that made up the especially effective blend. Often a couple of us would get together and roll big batches for the season ahead as a little team, excitedly discussing which ones would be the ‘one’ to catch us the target we each wanted. It was all good fun and collaboratively we worked out sets of attractors that were far and above anything available off the shelf. To this day back in the North West all the lads still make their own specials; their own customised sets of trusted attractors that are lovingly rolled into single hookbaits. A tweak here, a tweak there, a few extra mil of this, a bit more of that, hop up the colour, tone it down a bit…it is all experimental. Those same North West lads have done exceptionally well wherever they have taken them, with the baits almost always out-fishing anything else by a long shot and they’ve accounted for an amazing amount of fish from all over the country; on everywhere from pressured day ticket venues to the hardest of the hard on the big fish circuit. The original attractors actually ended up being discontinued so we were forced to work out new and equally as effective combinations. The baits evolved into many different versions utilising slightly tweaked sets of attractors, but one thing always remained consistent, when the chips are down, you could always rely on one to get you a bite. The resulting hookbaits that have been developed over the last 12 months are based on the original key liquids that we have eventually managed to re-source, and that same ethos and blend of incredibly effective attractors that we have all done so well on over the years, and thus, the ‘Northern Special’ has been born; just as effective in the south…although the northern lads always did say they were easier down there! Tip: To really increase the potency of your Northern Specials, give them a coating of the supplied booster liquid, let it dry in and then repeat this as many times as necessary. This gives them a huge boost of attraction, making them simply irresistible. Important notice about buoyancy: Soaking NS1s in liquids or excessively or repeatedly adding liquids to them will reduce their buoyancy. We strongly advise that baits are given a light coating and are fully dried before use. This can be repeated to increase their attraction, but the more times this is repeated, the more their buoyancy is likely to be reduced. It is essential to fully dry them before use if the original level of buoyancy is required. 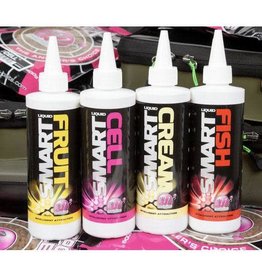 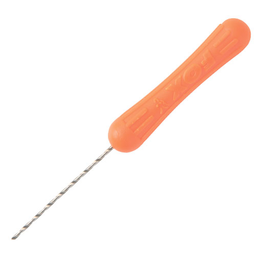 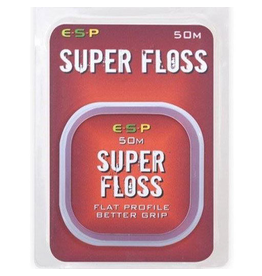 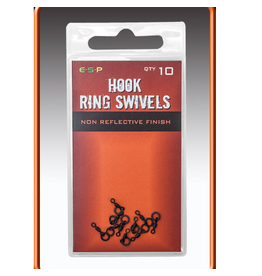 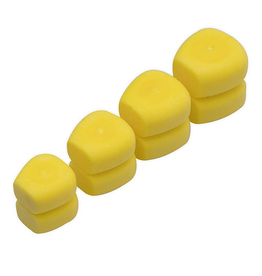 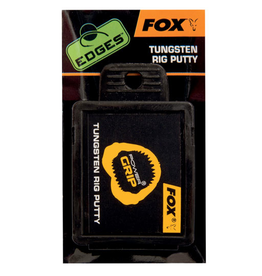 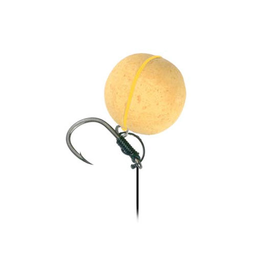 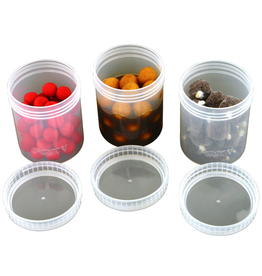 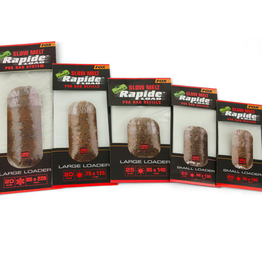 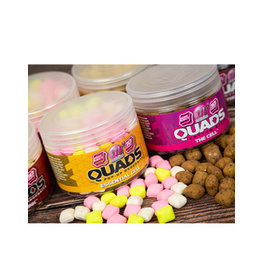