We are Currently not shipping outside of the UK! (Sorry for the inconvenience) We are open 7 days a week 9am till 6pm, Thursdays 9am - 8pm 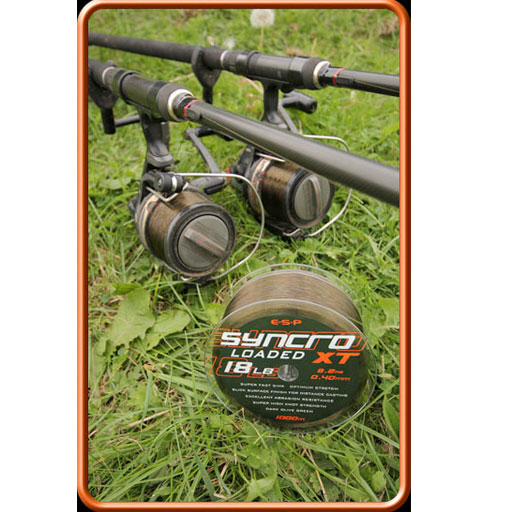 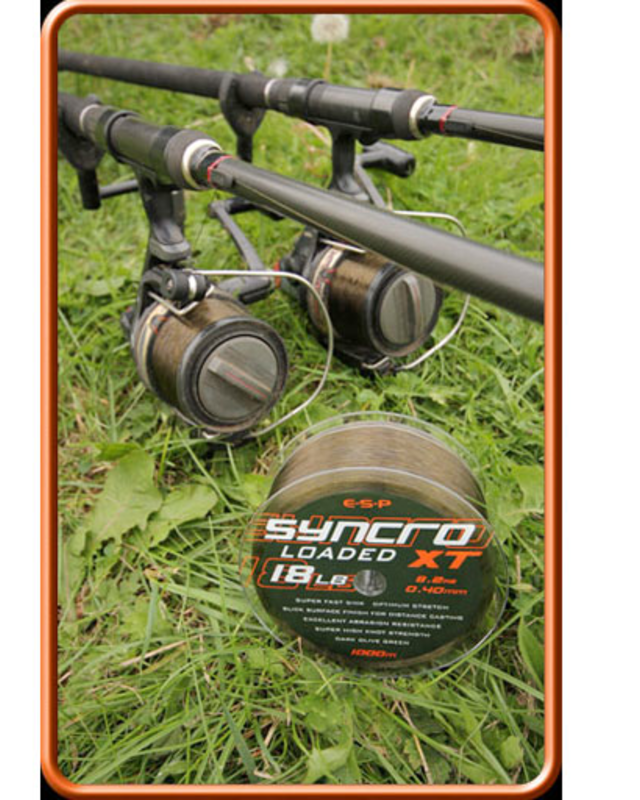 Following its launch in 2011, the original ESP Syncro XT mono has grown to become one of the most widely used and well respected top end mainlines available. And with very good reason, it ticks all the boxes regarding what's required from a top performing carp mono: unbeatable knot strength, optimum stretch, superb abrasion resistance without being wiry and this relative suppleness makes it a front runner when it comes to distance casting.Highly respected known anglers such as Terry Hearn, Gaz Fareham, Kev Hewitt, Martin Bowler, Mark McKenna, Nick Helleur, Sean Leverett and Marcus Howarth switched to Syncro along with many others that are less well known but no lesser anglers. Many of these guys fish waters containing carp where nothing can be left to chance and a reliable mainline is key. Over the intervening period since the initial launch we have carried on testing various different mono samples and have yet to find anything better than Syncro, which combined all the attributes required. However during this testing process we explored different colours having been asked by some of our sponsored anglers for a darker olive green. The original samples which were in a different grade of monofilament looked superb, but were lacking when it came to strength. So we used the same dark olive pigment on the Syncro grade mono and that combined with a slight change to the surface finish gave us a line that had all the classic attributes of the original Syncro XT, but which sinks quicker. So Syncro XT Loaded was born and over the last eleven months the anglers that have been testing it for ESP have become completely sold on it. Upon casting out it sinks through the surface film virtually unaided until it just hangs from the rod tips. And if a slack line approach is required it stays that way, lying tight to the bottom to the extent that you can feel it peeling up off the lake bed when winding in. The dark olive pigment disappears against any lake bed and is actually very difficult to see when suspended off the rod tips, even in tap clear water. Although Syncro XT Loaded is limp straight off the spool we recommend soaking it overnight so that it absorbs water and becomes even suppler as it is loaded onto the reel spool.

Can we help? Customer service:
Call us 01580 754422
Send us an email [email protected]
5487 customers give us a 4.77/5 at Trustpilot
Share this product
Reviews Read or write a review No reviews found Add your review
This product is often bought with...