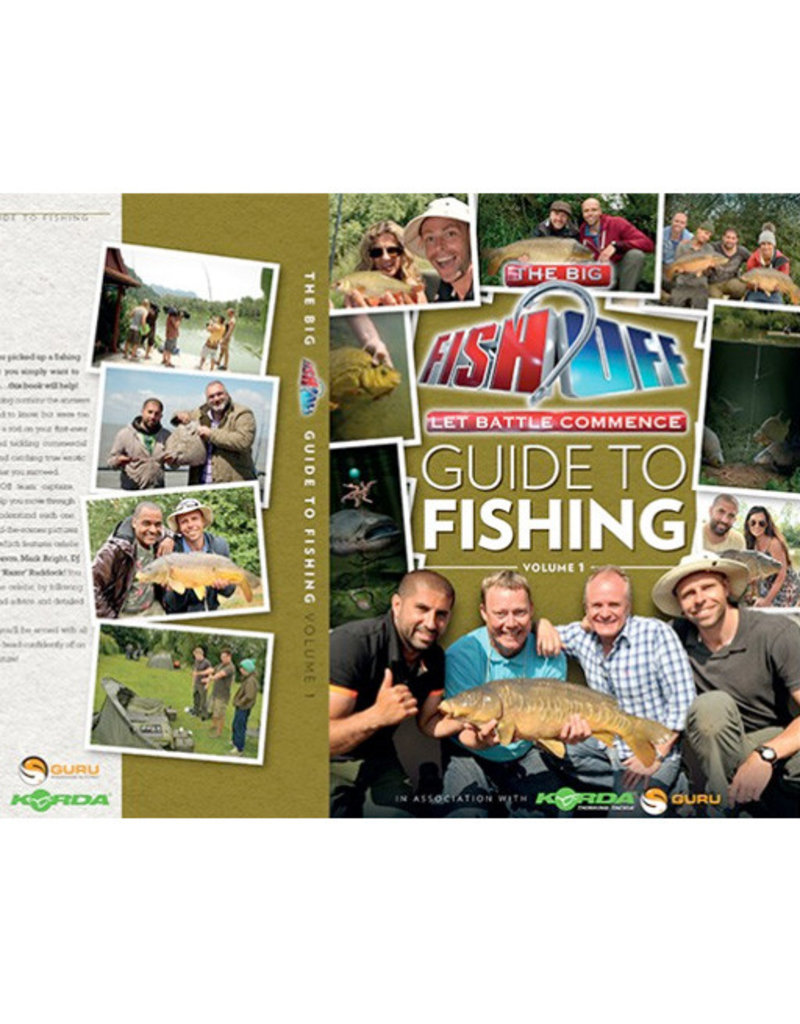 The eagerly awaited second series of The Big Fish Off kicked off on ITV4 last night and has been very well received by the public! Episode one saw team captains Ali Hamidi and Dean Macey teaming up with comedian Bobby Davro and former EastEnders star Ricky Groves as they hit the famous Bury Hill Fisheries complex in Surrey for a series of challenges. Feedback so far on social media about the first show suggests that the second series is set to be just as popular as the first, which has attracted over 6 million viewers so far! Dean Macey revealed: “I’m really proud of what we have achieved, and it is the best TV show that I have ever been associated with. “The show is for the whole family – mums, daughters and sisters will love it as well, and we have our first all-female guest episode as well. It’s funny, fishy, fast and furious,” he added. To go with the launch of the second series, there is also The Big Fish Off ‘Guide to Fishing’ book, with 248 pages packed full of information. It tells you everything that you need to know to get started, as well as going into detail on some more advanced techniques, and goes into detail about exactly what the teams were using to catch during the filming of The Big Fish Off, as well as some of what went on behind the scenes!